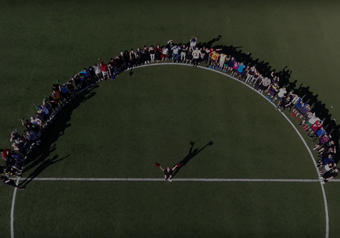 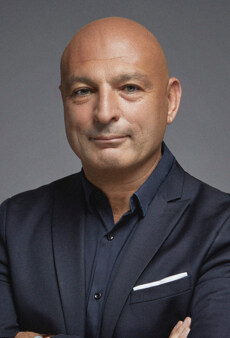 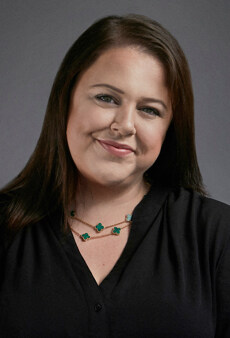 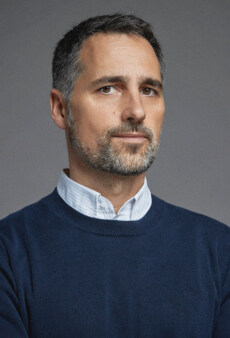 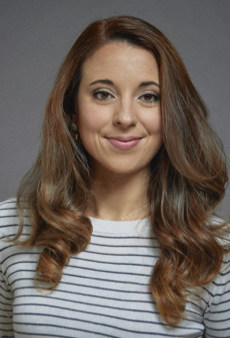 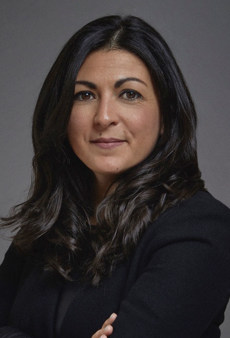 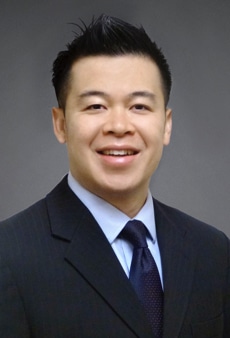 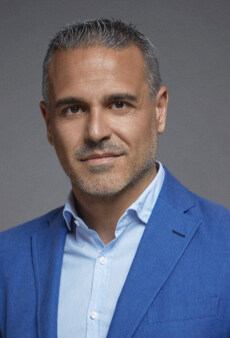 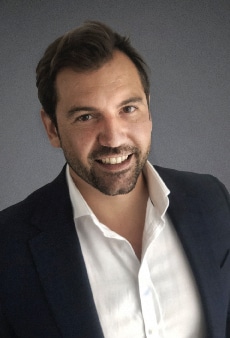 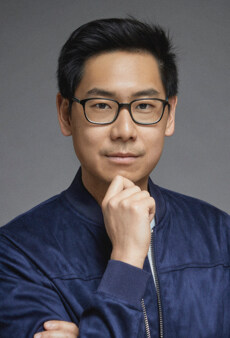 Michael has been the CEO and Co-Founder of Launchmetrics since its establishment in 2016 following the merger of Augure (which he co-founded in 2002) and Fashion GPS. Throughout his career, he has held several management positions at leading firms such as Thomson Multimedia and Accenture, as well as other founder roles with companies including ETL leader, Leonard's Logic, which was successfully sold to a subsidiary of OpenText. He holds a Master's degree from Sciences Po Paris in Economics and Finance, where he now serves as a part-time adjunct Marketing professor for their Master's program.

Based in the London office, Jenny is Launchmetrics' Chief of Staff. Having joined Fashion GPS in 2010, Jenny has played a pivotal role in the company's global growth strategy and the successful merger of Fashion GPS & Augure to form Launchmetrics. Today, she is responsible for overseeing Human Resources, Operations and Global Program Management for the business' most strategic initiatives. Jenny graduated from the London College of Fashion with a degree in Fashion Management & Marketing.

Arnaud began his career at Launchmetrics in 2005 as the co-founder of Augure Spain and served on the management team for Augure's global business before the company merged with Fashion GPS. Today, as Chief Strategy Officer, he plays a crucial role in overseeing strategic business acquisitions such as Visual Box, Style Coalition and others. Previously, Arnaud worked at Kalumet as well as consulting firm, Mille Alliance. Arnaud graduated with a Master's degree from ESCP (Paris) followed by an MBA from IESE (Madrid).

Tatiana, Launchmetrics' Chief Customer Officer, joined the company in 2011 as Client Relations Manager handling customer success in the US before going on to manage the team as Director of Client Relations. Additionally, she has served as the company's Chief Experience Officer where she founded the Launchmetrics Academy to provide training and development to all employees. Tatiana holds a degree in Marketing and Information Systems from Loyola University, Maryland.

Alison is the Chief Marketing Officer at Launchmetrics. She joined Fashion GPS in 2013 as the Global Director of Brand Development. Previously she held roles at companies such as IMG Fashion and Net-A-PORTER managing Marketing & PR. She has also spent time guest lecturing at Parsons, The New School, Condé Nast College and Il Sole 24Ore's Business School. Alison holds a Bachelor's degree in Advertising & Communications from the Univ. of Central Florida and a Masters from SDA Bocconi's School of Management.

Ricky joined Launchmetrics in 2019, as Managing Director for North America and Australia. Based in the New York office, he oversees the regions’ Sales, Customer Success, Marketing, and Business Development operations. Previously, Ricky has held roles at Salesforce, Capital IQ, and KPMG. He holds a Bachelor’s degree from Boston College and an MBA from Columbia Business School.

Carlos began his career at Launchmetrics in 2005, when he cofounded Augure Spain. Today, based in the Madrid office, he holds the role as Managing Director, overseeing all of the company’s International Business operations. Previous to starting Augure Spain he was Business Development Manager at Siemens. Carlos holds a Master's degree in Sales & Business Management from the Complutense University in Madrid.

Tom, based in the London office, joined Launchmetrics in January 2020 as the NEMEA Managing Director and oversees the regions’ business operations. Previously, Tom held the roles of VP Sales & Marketing EMEA at Onalytica and Enterprise Sales Consultant at Crimson Hexagon. He holds a Bachelor’s degree in Communication, Media & Culture from Oxford Brookes University.

Benjamin Lan Sun Luk is Launchmetrics’ Chief Technology & Data Officer. Before the merger between Augure and Fashion GPS, he was the cofounder and CTO of the social media data company, Wisemetrics, which was later acquired by Augure in 2015. Prior to Launchmetrics, he cofounded and worked in several startups within the Tech and Internet sector. Benjamin holds a Master’s degree in Computer Science from SUPINFO (Paris).

Pau joined Launchmetrics in 2011 through the merger with Augure as Information Systems Manager and today serves as the company's EVP Operations & Chief Information Officer. Before joining the company, Pau spent almost 10 years as Development and Systems Manager at the media monitoring company, iMente, until the company was acquired by Augure. Pau studied Computer Science and holds a Master's degree in Politics and Marketing.